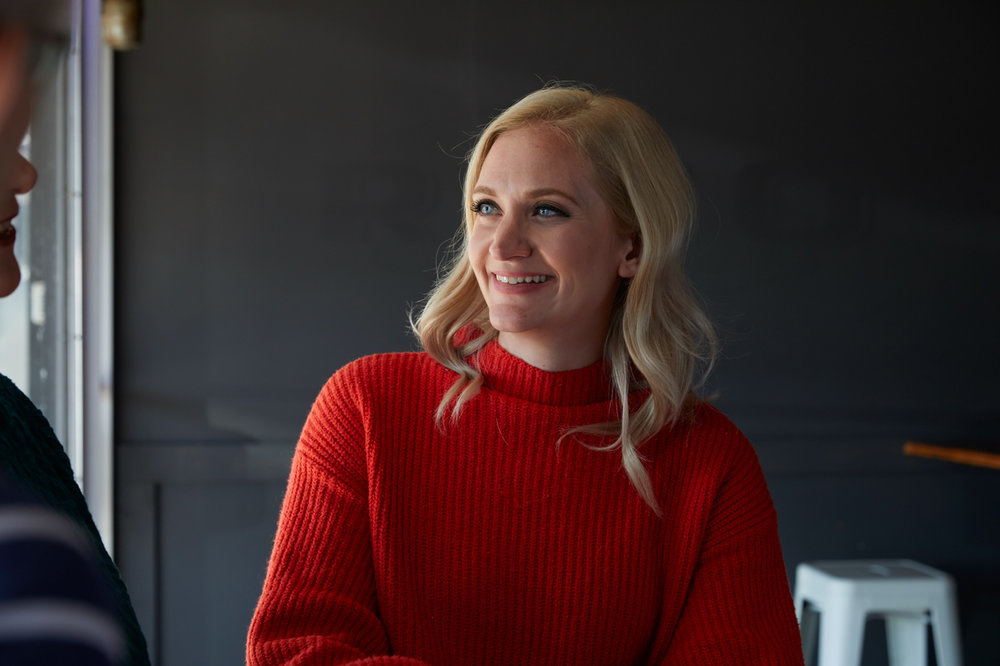 We are making calls for the Missouri Democratic Party’s Coordinated Campaign.

In addition to identifying supporters and potential volunteers for Lauren’s campaign, we are also doing some early work to help defend Senator Claire McCaskill’s seat. Senator McCaskill’s race will likely be one of the closest senate races in November, and keeping her seat is critical to winning a Democratic senate majority.

Lauren is currently serving her second term as State Representative for District 18. She sits on General Laws and Accounts Committees and is the ranking member on Health and Mental Health and Rules – Administrative Oversight Committees.

As a state legislator, Lauren has championed a number of policy issues. She has fought for funding for early literacy programs. She has filed legislation to bring greater transparency to elections, to protect survivors of domestic abuse and assault, and to make the Missouri Department of Revenue accountable to taxpayers.

Lauren was born and raised in the Northland area. After graduating from North Kansas City’s International Baccalaureate program, Lauren received a scholarship to Smith College in Northampton, Massachusetts.

Lauren returned home to Kansas City to work as a middle school teacher. She taught English Language Arts at Urban Community Leadership Academy, a charter school in the urban core.  During that time, Lauren earned her Masters in Education from University of Missouri – St. Louis. Lauren worked as a Project Manager at VML, a global advertising agency headquartered in Kansas City. She now serves as Regional Director for Urban Leaders Fellowship, a program designed for early- to mid-career professionals who are looking to accelerate their leadership through a seven-week fellowship with a focus on policy and practice.

She enjoys spending time with her husband Russell and their dog Odie.

About the Special Election

This vacancy was created when State Senator Ryan Silvey, a Republican, was appointed to the Missouri Public Service Commission, a utility regulatory board.

Missourians can register to vote and check their registration online at http://www.iwillvote.com

The voter’s polling place appears in the call tool to the left of the script.

Voters should bring a valid photo ID (unexpired Missouri drivers or non-drivers license, unexpired federal or state-government issued photo ID, unexpired military ID that has a photo) to the polls if at all possible.

Some other forms of ID are accepted if the voter signs a statement to the election judge at the polling place. More details here.

If a voter does not have any of these forms of ID, they can cast a provisional ballot. That ballot will be counted if the signature she or he provided at the polling place matches the signature in her or his voter registration.

Early and absentee voting requires an excuse. Acceptable excuses are:

Although Missouri does not officially offer “early voting”, a voter can obtain and cast their absentee ballot in person. Voters who have one of these excuses above can do so at the Clay County Board of Elections, 100 W. Mississippi St., Liberty, MO 64068. The hours are Thursday May 31–Friday June 1 from 8:00am–5:00pm, and Saturday June 2 from 9:00am–1:00pm.

Voters who have one of these excuses can also request an absentee ballot. For details, visit http://www.claycoelections.com. The absentee ballot request must be sent by Wednesday May 30, 2018, but it is strongly recommended to start the process earlier.