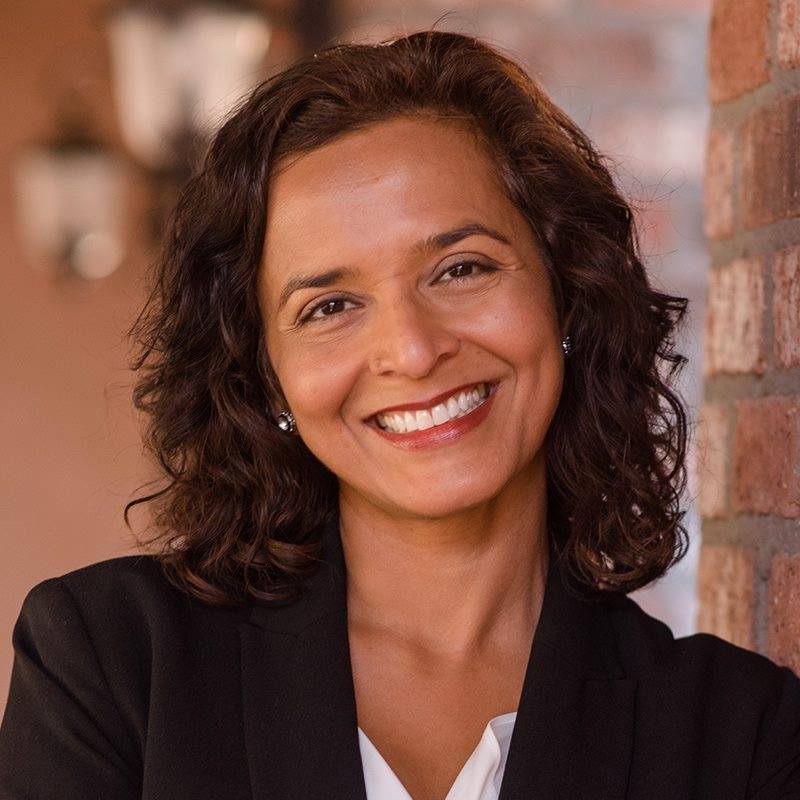 How to pronounce “Dr. Hiral Tipirneni”

Dr. Hiral Tipirneni has dedicated her life to serving her community, solving problems, and improving lives. She’s served the Phoenix area for more than 20 years as an emergency room physician, cancer research advocate and, most recently, on the board of directors of the Maricopa Health Foundation, which supports the county’s public health care delivery system.

Hiral came to America from India with her family at the age of three. Her parents were seeking the American dream because they knew the United States was a place where, if you worked hard and lived by the rules of democracy, you could be successful no matter where you came from.

Vote by Mail in Arizona

But vote-by-mail is not required in Arizona, so you may still encounter a handful of folks who plan to vote in-person.

These are calls to likely supporters who have received but not yet returned their vote-by-mail ballots.

AZ-8 contains many suburbs of Phoenix north and west of the city.

It’s a historically Republican-leaning district, but thanks to national trends favoring Democrats in elections, and tailwinds from Conor Lamb’s victory in Pennsylvania, it’s very much in play. Prediction markets currently give Democrats roughly 1/4 odds of winning it.

This is a special election. Election Day is Tuesday, April 24.

The election was called to fill former Rep. Trent Franks’s seat. Franks resigned after pressuring female staffers to act as surrogate mothers for him, going so far as to retaliate against one of the staffers who declined a $5,000,000 offer from him.

(The following information is provided by Rock The Vote)

(The following information is provided by Rock The Vote)

One photo ID, or two non-photo IDs, is/are required to vote in Arizona. If you do not have an approved form of ID, you may cast a provisional ballot. Voters must return with ID within 5 days to have their provisional ballots counted. Valid forms of Photo ID include:

Valid forms of Non-Photo ID include:

– Utility bill of the elector that is dated within 90 days of the date of election
– Bank or credit union statement that is dated within 90 days of the election
– Valid Arizona Vehicle registration
– Indian census card
– Property Tax statement of the elector’s residence
– Tribal enrollment card or other form of tribal identification
– Arizona vehicle insurance card
– Recorder’s Certificate
– Valid United States federal, state, or local government issued identification, including a voter registration card issued by the County Recorder
– Any mailing to the elector marked “Official Election Material”

If you are having problems getting an approved form of voter ID, you can call VoteRiders’ toll-free voter ID hotline at 844-338-8743 or contact Spread the Vote for assistance at http://www.spreadthevote.org.

More information about Hiral’s background and political positions are available at her campaign website: http://hiralforcongress.com