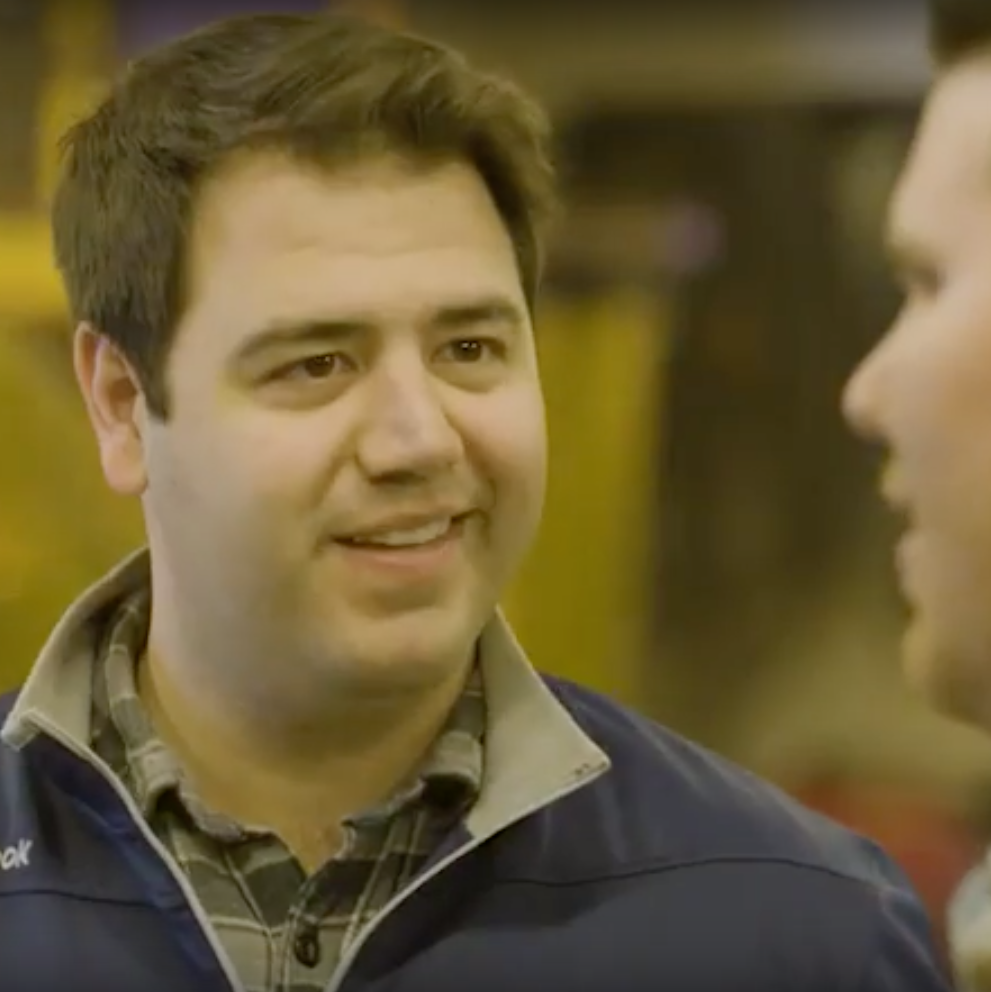 About the Special Election

This is a special election for Ohio’s 12th US Congressional District.

Cook Political Report says this election is a toss-up, saying that Ohio’s 12th is “[in] some ways, […] a less Republican version of PA-18” (the district that Conor Lamb flipped earlier this year).

Election Day is August 7th. Whoever wins this election will have to run again in November for a full two-year term.

We need to create economic opportunity for Central Ohio and work together to find common ground, ensuring that Central Ohioans have the skills they need to get a good-paying job.

Danny is committed to ending the partisan gridlock in Washington. In Congress, he will work with both sides to bring new economic opportunities to families and working people in Central Ohio.

America’s leading scientists are clear: climate change is leading to extreme weather and devastating storms that must be addressed. This is an opportunity for the U.S. to lead the world and create new jobs in clean and renewable energy.

Danny will be a consistent and vocal advocate for a strong public education system. The challenges of the 21st century require our country to train the next generation for the global economy and an emphasis on math and science is vital to ensure our competitiveness in the world. Young people need more skills than ever to get good jobs, but too many are being crushed by debt. Danny supports increased financial aid and making community colleges and trade schools accessible to everyone.

Numerous federal laws have been proposed that will ensure that all Americans are able to exercise their right to vote. Laws ranging from the Automatic Voter Registration Act to the Voting Rights Advancement Act are laws that I would co-sponsor as a member of Congress. Danny will stand up for every Ohioan’s right to vote, fighting efforts to purge voter rolls and protecting early voting.

Ohio seniors have earned their Medicare and Social Security benefits over a lifetime of work. Danny will stand up to any efforts to privatize Social Security and voucherize Medicare that would threaten Ohioan’s retirement security.