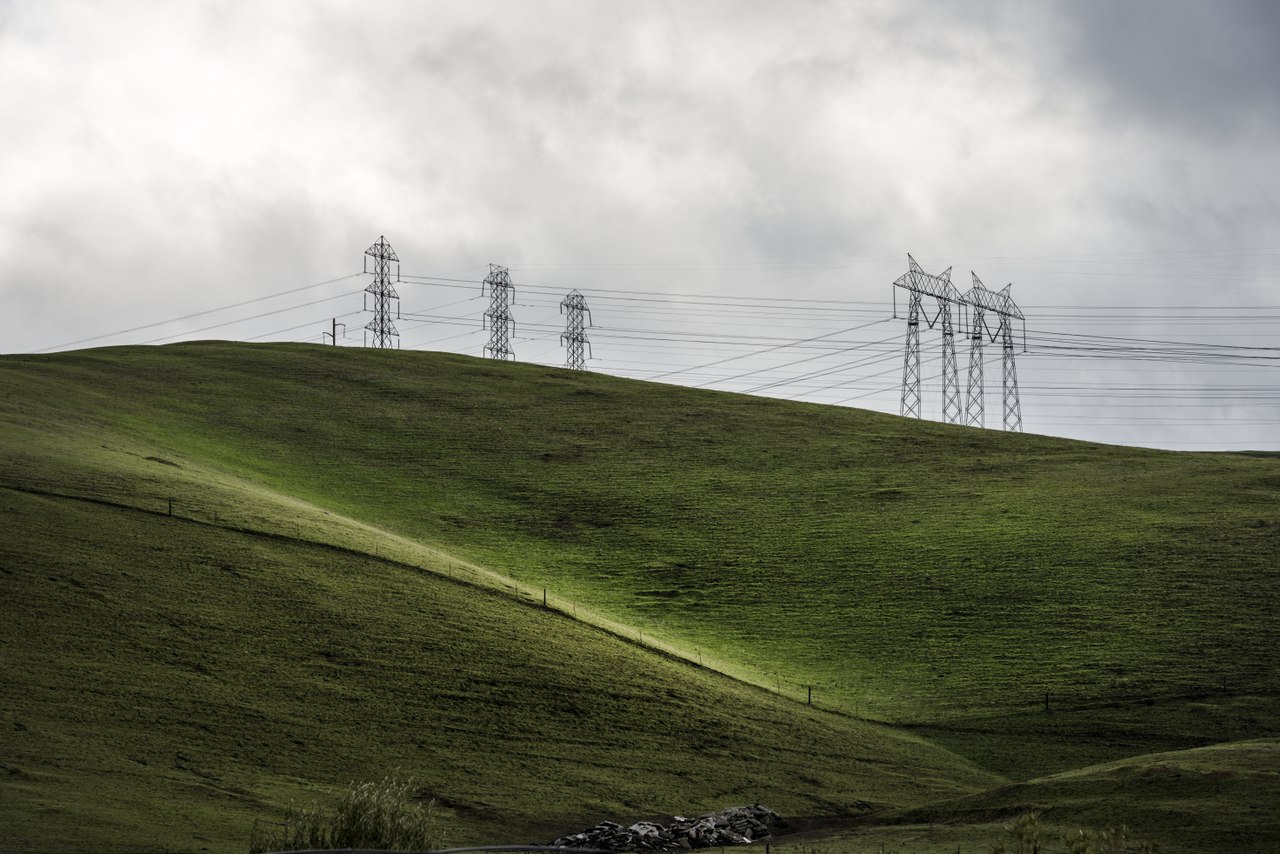 This is a normally scheduled midterm election for the United States House of Representatives.

The district contains Oakdale, Manteca, Modesto, Tracy, and Turlock. It’s the only competitive district with a Republican incumbent in Northern California.

Jeff Denham is a Republican who has been in Congress since 2010. His electoral margin has been narrowing—in 2016, he won by only 3.4%.

The primary election is on Tuesday, June 5, 2018. We aren’t backing a Democratic candidate in this primary race—right now we are just laying groundwork to help whichever Democrat wins the nomination.

It’s possible that some folks may not realize that they are already registered to vote, because California makes it possible to create or update your voter registration when getting or renewing a drivers license.

Citizens can also register and conditionally vote at their county elections office until Election Day. The conditional vote will be counted if the registration goes through successfully.

Californians can check their registration status online at https://voterstatus.sos.ca.gov.

Vote-by-mail is the most popular way to vote in California. A majority of ballots cast in California are sent by mail.

California offers permanent vote-by-mail status and about half of Californians use it. They get a ballot in the mail automatically before every election.

As long as the vote-by-mail ballot is postmarked by Election Day, it is valid. It must arrive at the county elections office no later than 3 days after Election Day, which is well within the typical delivery time of the Postal Service.

Still, procrastinating voters who mail in their ballots on Election Day should double check the collection time of the mailbox they use—if they miss the collection, then they will miss the postmark and their ballot will not be counted. If they want to be sure their ballot counts, they can always drop it off in-person at their polling location.

Voters in Stanislaus County can check on the status of their mail-in ballot by going to http://www.stanvote.com, clicking on “Voter Services”, and then clicking on “My Ballot Status”.

Voters in San Joaquin County can check on the status of their mail-in ballot by going to www.sjcrov.org/voterlookup.html

Californians don’t usually need ID to vote. But first-time voters should bring it because it may be needed if their registration form had missing or incorrect information. Their ID doesn’t need to be a drivers license or similar photo ID; a utility bill, or even a county voter information guide with the voter’s name on it is sufficient.

Californian citizens convicted of a felony regain the right to vote immediately after they serve prison time and parole.